His costs claim expertise includes arbitration and court proceedings in the Court of Justice of the EU, Supreme Court, Tax tribunal and Competition Appeal Tribunal. He has been involved in a variety of high value disputes-related work, including large Group Litigation cost recoveries on behalf of corporations in GLOs against HMRC.

Darren delivers a range of costs-related work including advising on and drafting funding agreements and detailed bills of costs, negotiating costs and conducting detailed assessment proceedings. He also provides training on costs recovery, funding and key changes in costs law and practice.

Fellow of the Association of Law Costs Draftsmen, 1998

Associate of the Association of Law Costs Draftsmen, 1997 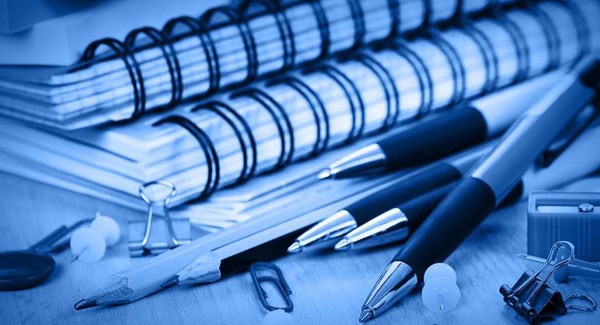 Rule changes pave the way for the Electronic Bill of Costs

The 92nd update to the Civil Procedure Rules with The Civil Procedure (Amendment) Rules 2017 includes changes to Part 47 – Detailed Assessment Proceedings. The amendments contained in the statutory instrument came into force on 1 October 2017. The Practice Direction Making Document supporting the rule changes is to be published shortly. 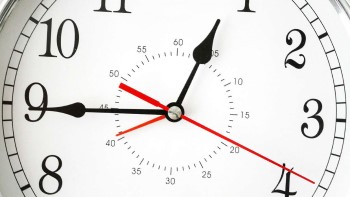 The Court of Appeal in Briggs held that it was important not to undermine the salutary purpose of Part 36 offers. Cases were fact-specific but the general rule under Part 36 was that if an offer was not accepted in time, the offeree will bear the costs of the offeror from the date of expiry of the relevant period and it was up to the offeree to demonstrate that it would be unjust. It was not enough to show that it had been difficult to form a view on the likely outcome of the case at the time the offer was made. 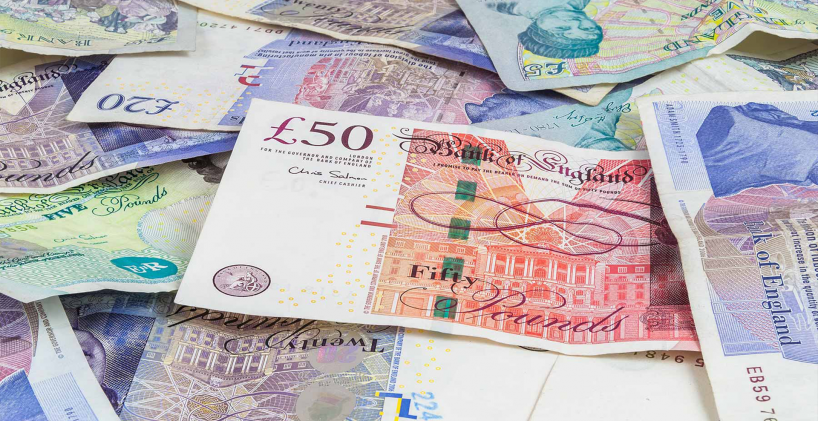 The matter of Lexlaw Ltd v Mrs Shaista Zuberi [2017] EWHC 1350 (Ch) concerned Lexlaw’s claim in respect of unpaid solicitor’s fees which Mrs Zuberi disputed on various grounds, but the issue for consideration at a forthcoming preliminary issues hearing concerned whether the allowance for “the payment” and also for “costs and expenses” meant the agreement complied with the DBA Regulations.