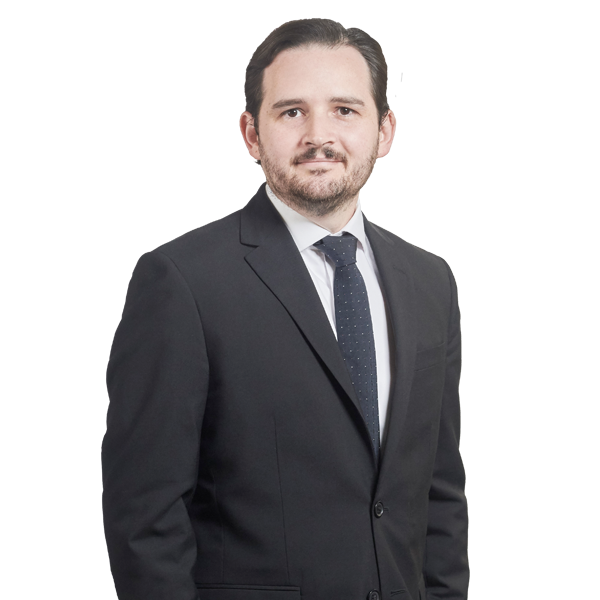 Francisco joined JHA as an Associate in October 2018, having previously spent over nine years in private practice both in the UK and Venezuela. He advises and represents multinational companies in relation to tax and transfer pricing matters.

Francisco is knowledgeable of the oil and gas, infrastructure, sports, and media industries, and is very experienced in matters relating to Latin America. He is bilingual English and Spanish.

He is regularly invited to be a guest lecturer in the EU Tax Law and Transfer Pricing modules in the LLM Programme at King’s College London.

Admitted as a solicitor in England and Wales, 2018

Admitted as an abogado in Venezuela, 2007

Global Minimum Tax on Corporations: OECD GloBE Model Rules and their implementation in the UK

On 8 October 2021, the OECD/G20 published a statement confirming that 136 jurisdictions1 had agreed to a two-pillar solution to address the tax challenges that arise from the digitalisation of the economy and setting out an implementation plan.

The Fidelity case concerned claims brough by three undertakings for collective investment in transferable securities (UCITS) for the repayment of Danish withholding tax on dividends received from companies resident in Denmark between 2000 and 2009. The Supreme Court rejected the claims on the grounds that the Fidelity UCITS did not fulfil the conditions for the exemption provided by Danish law. 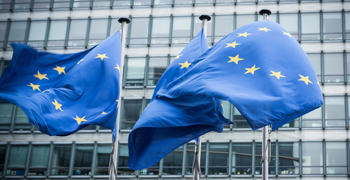