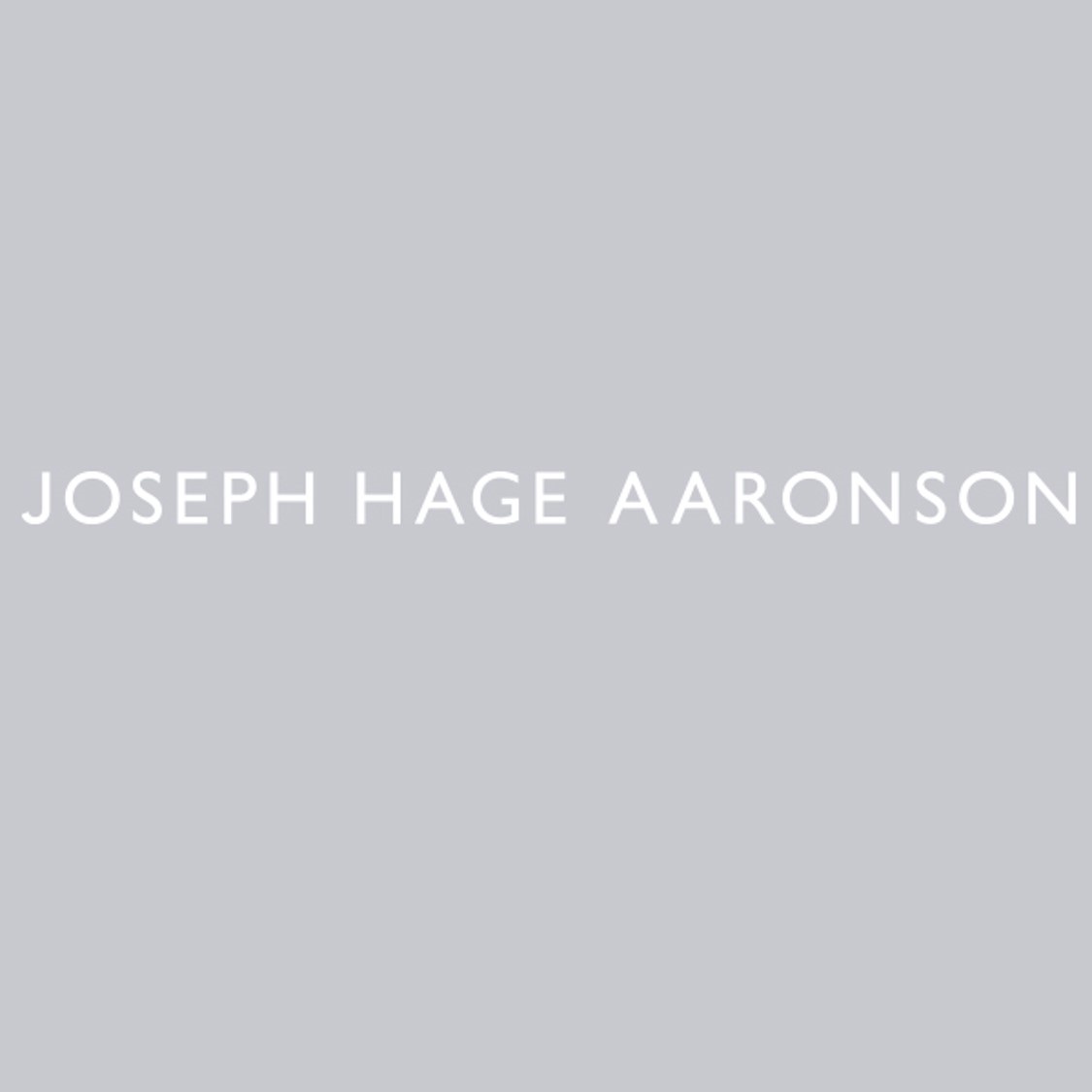 Gaurav joined JHA in 2021 as an Associate and specialises in commercial litigation and arbitration.

Prior to joining JHA, Gaurav was a Legal Consultant with the Multilateral Investment Guarantee Agency, World Bank Group, where he worked on transactions relating to infrastructure and energy projects in developing countries, on issues relating to enforcement of arbitral awards against Sovereigns, as well as advised generally on issues involving public international law.

Gaurav also has extensive experience handling a wide range of commercial disputes in India. Generally, he has been involved in disputes involving shareholder rights, breach of contract claims, construction disputes, injunction applications involving copyright claims, and judicial review petitions. During his time in law school, he also worked with a present Justice of the Supreme Court of India, and a former Justice of the Supreme Court of India (currently an International Judge, Singapore International Commercial Court).

In addition to his professional endeavours, Gaurav is passionate about writing on legal and non-legal issues. He has published in leading Indian law journals such as Manupatra and Service Tax Review, as well as international journals such as Arbitration International OUP.