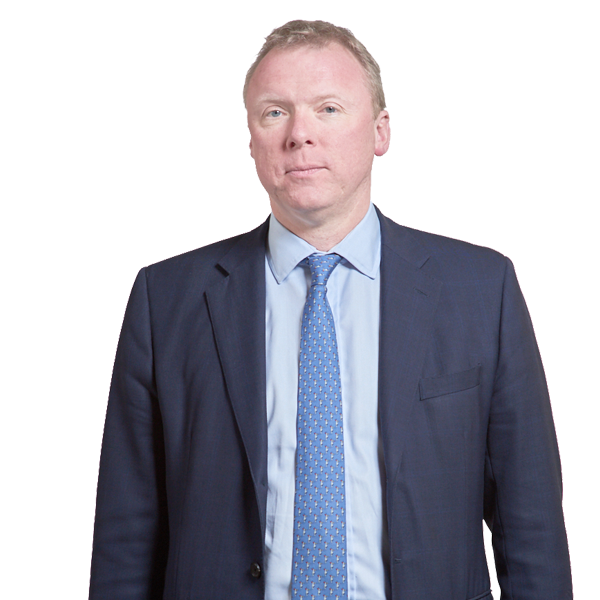 Daniel joined JHA as a Partner in 2015 from a leading set of commercial chancery chambers. He is a dispute resolution specialist whose practice encompasses a broad range of commercial disputes (including commercial fraud cases), investment treaty arbitration, company and insolvency litigation, tax disputes, judicial review, professional negligence and professional discipline, and trusts and succession disputes.

Before taking silk Daniel was a member of the Attorney-General’s A Panel of Junior Counsel to the Crown, and he has extensive experience of litigation involving public bodies  - particularly HMRC and what is now the Department for Business, Energy and Industrial Strategy (BEIS).  He has also appeared before the English courts and in arbitration proceedings on behalf of non-UK governmental bodies.

In addition to litigating at all levels of the UK courts, Daniel has been instructed in ICC, ICSID, LCIA and LMAA arbitrations and in FIDIC dispute adjudication board proceedings. He is also an experienced mediation advocate. In expert determination proceedings, he has been both instructed as an advocate and appointed as a legal expert.

Daniel is a contributing editor of Mithani: Directors’ Disqualification (LexisNexis).

Called to the Bar of England and Wales, 1995

Daniel has been recommended in Chambers UK for Chancery: Commercial, Chancery: Treasury Counsel and Real Estate Litigation, and in Chambers Global for Dispute Resolution: Commercial Chancery. Chambers described him as ‘very calm and logical’; ‘he gives thoroughly prepared and commercially sensible advice, and his analysis of the risks in cases is always spot on’ (2015); ‘very knowledgeable, thorough and hard-working. He is also very robust and a very good and tenacious advocate’ (2014); ‘He is approachable and commercial in his advice’; ‘a bright and level-headed advocate, he is very user-friendly’ (2015). Before taking silk Daniel featured in Chambers 100 UK Bar as one of the top 100 junior barristers in England and Wales across all practice areas.

Daniel has been recognised in the Legal 500 UK for Commercial Litigation, Insolvency and Property Litigation, describing him as ‘always thoroughly well prepared, he can think on his feet and is willing to go the extra mile’ (2014); ‘Extremely thorough, knowledgeable, and outstanding on his feet’ (2013); and ‘A tenacious advocate with an ability for cross-examination’ (2014).