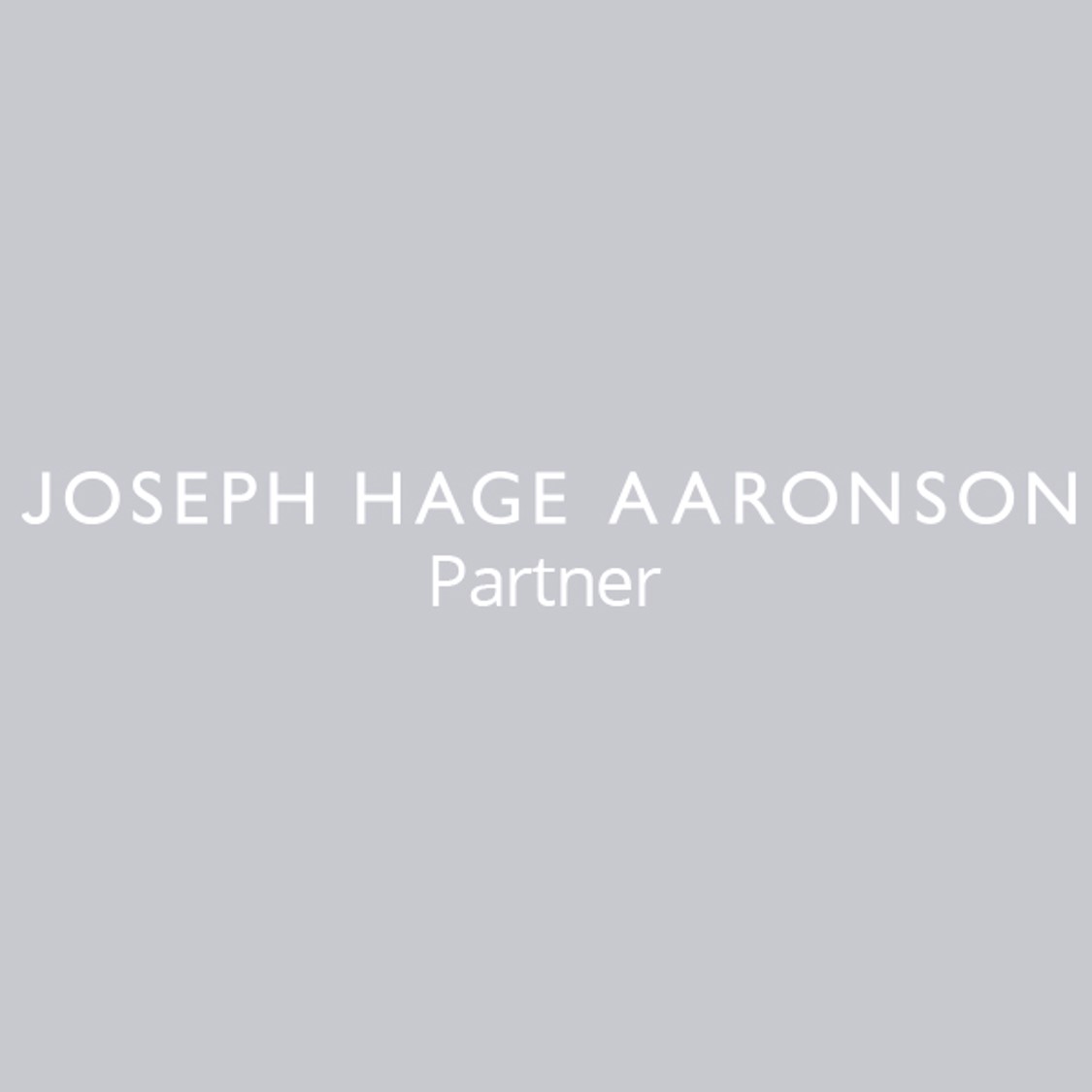 Ravinder is a barrister who specialises in substantial commercial disputes in litigation, arbitration and mediation. He has recent experience of banking and finance, civil fraud, company, construction and insurance disputes in the United Kingdom, Middle East and India. Ravinder also has experience as a criminal prosecutor and has represented individuals and businesses charged with bribery, corruption, fraud and regulatory offences.

Ravinder has acted in cases at all levels of the English civil and criminal courts and in arbitration under several different rules including ICC, LCIA, DIFC-LCIA and LMAA.

Called to the Bar of England and Wales, 2007

Member of Chartered Institute of Arbitrators