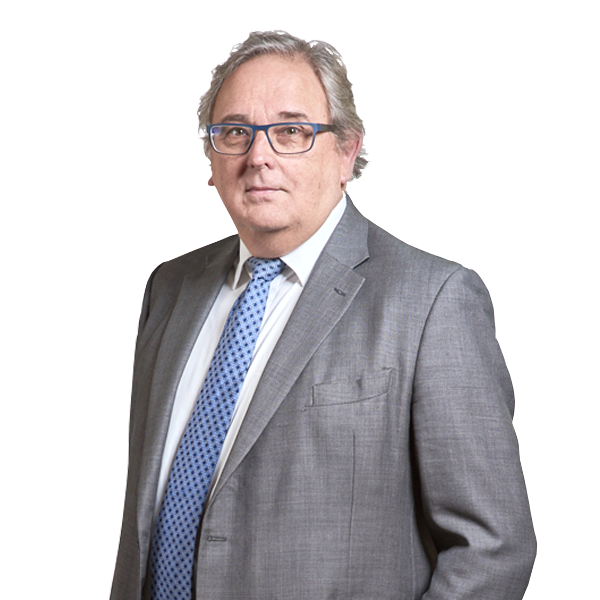 Steve joined JHA in 2014 and is a member of the tax disputes team. He is a barrister with more than 35 years of experience, which includes many years in senior roles at the Inland Revenue and HMRC.

He has particular knowledge of direct taxation, including tax legislation and tax casework, as well as public law in the context of taxation. He has appeared before all levels of the UK courts and tribunals, and the Court of Justice of the European Union.

Called to the Bar in England and Wales, 1975 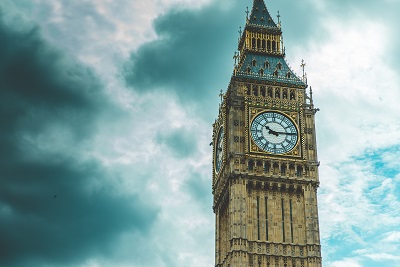 There does not appear to be any restrictions on EU law claims in today’s budget announcements. However the last two previous restrictions on EU claims were not announced with the budget but were only introduced very late at the final reporting stages of those bills, namely Part 8C CTA 2010 (the 45% super tax on interest payments by HMRC introduced in FA (2) 2015) and section 234 Finance Act 2013 (prohibition on interim payments against HMRC). There is one announcement that potentially infringes EU rights. 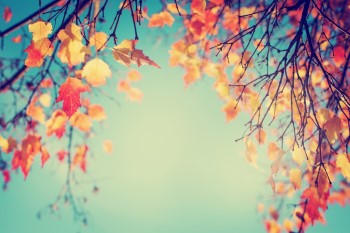 Autumn Statement 2016 – views from the market

It seems that the proverbial white rabbit was the announcement of the single annual fiscal event. After the Spring Budget next year and the consequent Summer Finance Bill, from Autumn 2017 the Budget and Finance Bill cycle will move to the Autumn. Draft clauses for the next finance bill will be published in the Summer. 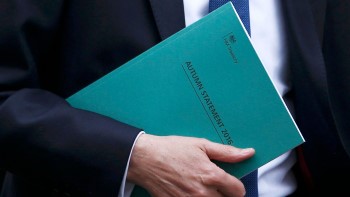 The Chancellor has given his first (and last) Autumn Statement to the House of Commons. There were no announcements to accompany the Autumn Statement which affect EU claims. For a summary of the statement otherwise please read on.