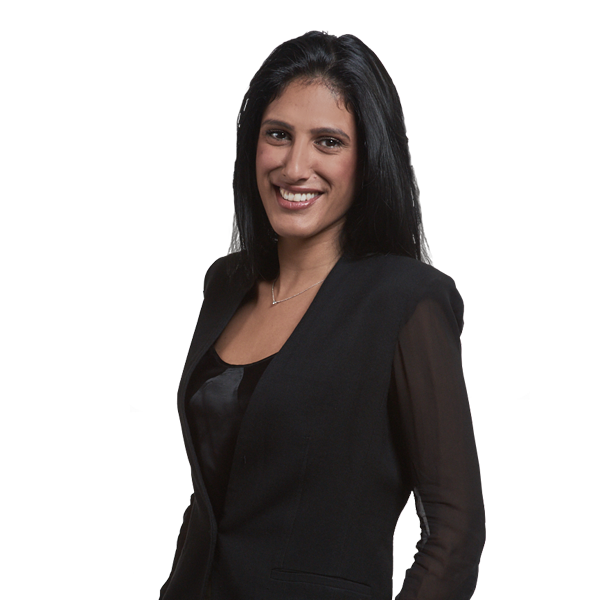 Elizabeth qualified as a barrister in 2006 and practised at the independent Bar as a trial advocate for 10 years before joining JHA in 2016. She specialises in domestic and international crime, INTERPOL Red Notices and Diffusions, sanctions, extradition and human rights.

Elizabeth has particular expertise in serious and complex white-collar crime and acts for both companies and high-net-worth individuals facing allegations of bribery and corruption, high-value cross-border fraud, tax evasion and money laundering. She has advised from an English common law perspective on high-profile bribery and corruption cases in jurisdictions outside the UK. She has an in-depth understanding of how UK investigations are conducted and how UK regulators work with their counterparts worldwide, having spent time at the Serious Fraud Office and with the Criminal Prosecutions Team at the Financial Conduct Authority.

Elizabeth has regularly appeared before the Crown Court and Court of Appeal in England and Wales. On an international level, she has advised on and applied to the European Court of Human Rights in respect of Convention breaches, to INTERPOL for the deletion of Red Notices and Diffusions, and to the Court of Justice of the European Union for the annulment of sanctions, including both the drafting of the written pleadings and the presentation of the oral argument as lead advocate.

Elizabeth is admitted to the International Criminal Court’s List of Counsel.

Called to the Bar of England and Wales, 2006