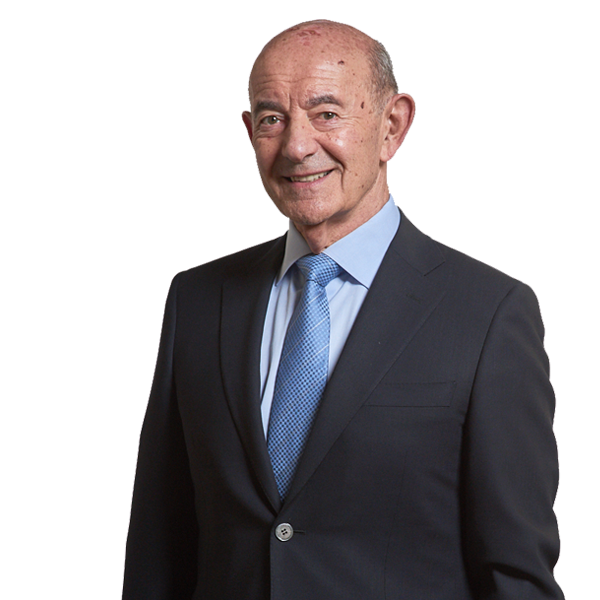 During his time as a member of Pump Court Tax Chambers he established a reputation as one of the leading tax advisers and advocates of his generation. He has advised or represented most of the major corporations conducting business in the UK, appearing in many landmark cases such as BMBF v Mawson. He initiated the EU law challenges to the UK corporation tax regime in the ground-breaking Hoechst case, and since then he has been the lead counsel in most of the EU law based group litigation actions dealing with corporation tax.

Since founding JHA, he has focused on helping clients resolve their tax disputes with HMRC or other tax authorities. Where necessary this will include careful preparation and conduct of litigation, but wherever possible his preference is to seek to persuade the tax authorities to accept the client’s position, or to agree a negotiated settlement that achieves the best possible outcome for the client.

2016: Asked by the Prime Minister, David Cameron, to examine the allegations of tax avoidance made against him and his family, arising out of the “Panama Papers” revelations. The Prime Minister quoted from his analysis in his personal statement to the House of Commons on 11th April 2016.

2012-13: Appointed by HMRC as chairman of the Interim Advisory Panel for the GAAR, responsible for and co-writing the legally binding Guidelines for the operation of the GAAR.

2010-11: Appointed by the Coalition Government as Leader of the ‘GAAR’ (General Anti-Avoidance Rule) study. His report, recommending and drafting a proposed General Anti-Abuse Rule, was accepted by the Government, and a GAAR based on his report and draft legislation was enacted in FA 2013.

2001-05: Part-time Special Commissioner (equivalent today to a judge of the First Tier Tribunal and the Upper Tribunal).

1994-97: Appointed ﬁrst chairman of the Tax Law Review Committee (set up by the IFS, and under the presidency of the former Chancellor of the Exchequer, Lord Howe). Initiated its study of the UK’s tax legislation, and co-wrote its report recommending a complete re-write of the direct tax statutes (which was accepted by the Government and enacted over the following years).

Fellow of the Chartered Institute of Taxation 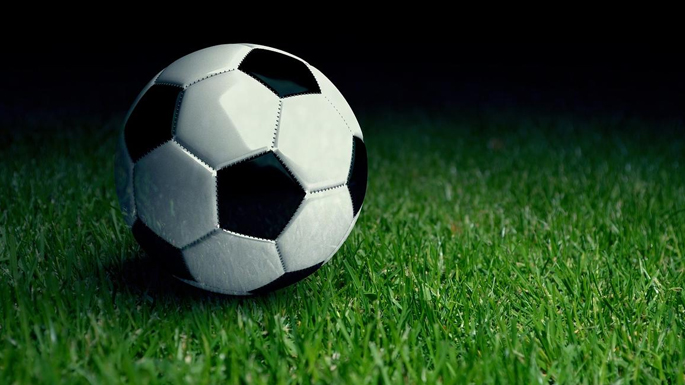 Ongoing controversy continues to surround the “Beautiful Game” as some 70 million documents remain the subject of investigation by journalists from members of European Investigative Collaborations. 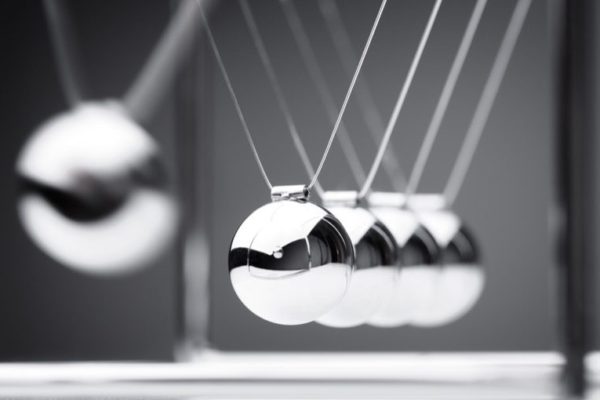 The swing of the pendulum: tax avoidance in modern times

Tax avoidance is now a headline-grabbing and career-threatening subject. But over seventy years ago, the highest court in the land told us that taxpayers are entitled to do anything legal to reduce their tax bill. How we have got to here from there is a journey driven by strong personalities reacting to major economic events, changes in tax rates and what until very recently was an ever growing tax avoidance industry.