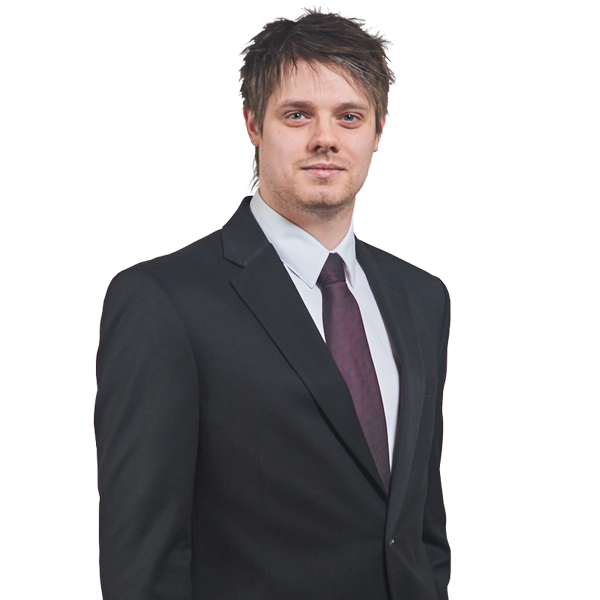 Joseph joined JHA in August 2015 and became an Associate in December 2017. His practice covers a range of contentious matters, with a particular focus on direct tax issues and group litigation. He has represented clients at all levels of the UK courts and tax tribunals, including in several cases before the Supreme Court challenging the lawfulness of various UK corporate tax imposts. He has also acted in cases relating to the imposition of EU restrictive measures, and in general commercial disputes and investigations.

Admitted as a solicitor in England and Wales, 2017

Whilst OSR is now limited, post-Brexit, to goods imported into Northern Ireland for onward supply to the EU, the FTT’s discussion of agency under section 47 of the Value Added Tax Act 1994 (“VATA”) is of broader interest.

The case serves as a reminder of the significant financial consequences that can result from errors in tax planning, as Scanwell was ultimately held liable for £5.7 million in unpaid import VAT despite the fact that the imported goods almost immediately left the UK (which, if properly planned, could have meant Scanwell was relieved from liability to import VAT).

On 2 July 2021, the Supreme Court delivered its judgment in R (on the application of Haworth) v HMRC [2021] UKSC 25, finding unanimously in favour of the taxpayer and upholding the Court of Appeal’s decision to quash the follower notice issued to him. 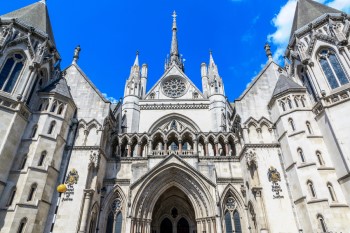 On 3 April 2017, Marcus Smith J delivered judgment in the High Court in Jazztel plc v HMRC [2017] EWHC 677 (Ch), the test case in the Stamp Taxes GLO. The claimant here sought recovery of UK stamp duty reserve tax (SDRT) that it had paid on the issue of shares to clearance houses and in exchange for depository receipts. First published in CCH Daily.