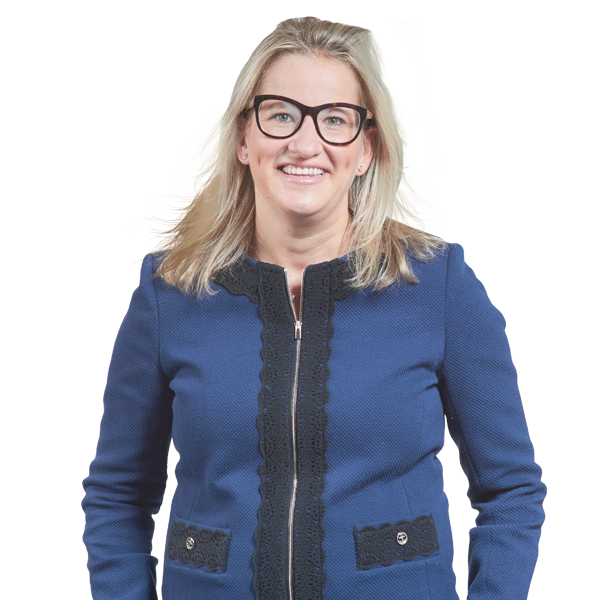 Helen joined JHA in 2016 as a Senior Associate, having qualified as a solicitor in 2009. She qualified as a Chartered Tax Adviser in 2012, a member of the Society of Trusts and Estates Practitioners in 2015, and an Accredited Mediator at the Centre for Effective Dispute Resolution (CEDR) in 2016. In the same year, Helen was named as one of the Top 35 under 35 by ePrivate Client and was awarded the prestigious Taxation award for a Rising Star.

Her practice focuses on the pre-litigation settlement of tax disputes, which includes managing complex tax disclosures and investigations. She is experienced at negotiating with HMRC on behalf of individuals and corporates. She specialises in the taxation of UK residents, non-UK domiciled high net worth individuals and also advises on employee benefit trusts, film schemes and the disclosure of non-compliant offshore structures.

Helen has litigated cases on residence, the interpretation of IR20, and the availability of business property relief and partnership tax before the First Tier Tribunal, Court of Appeal and in the Supreme Court. She is also regularly instructed by divorce lawyers as an expert in divorce matters where tax will play a pivotal role in the division of assets.

Admitted as a solicitor in England and Wales, 2009

Society of Trusts and Estates Practitioner, 2015

The so-called “onward gift” tax anti-avoidance rules were introduced by the Finance Act 2018 to complement the changes brought in the previous year aimed at restricting the UK tax privileges afforded to non-UK domiciled individuals. The rules were designed to close some perceived loopholes in relation to the taxation of non-UK resident structures (including but not limited to non-UK trusts). With effect from 6 April 2018, it would no longer be possible for an individual to receive a gift without questioning its providence, particularly where family trusts are involved.

The rules were designed to prevent non-UK structures from using non-chargeable beneficiaries as conduits through which to pass payments in order to avoid tax charges. Gone are the days of “washing out” any trust gains that could be matched to offshore income or gains by prefacing a payment to a UK-resident taxable beneficiary with a non-taxable primary payment to a non-UK resident beneficiary.

“It is notoriously challenging to prove a negative (especially to HMRC) and even more tricky where the taxpayer must speak to someone’s intention other than their own.”

Note that the new rules will apply where funds are received from non-UK resident structures before 6 April 2018 to the extent that they are subsequently gifted after that date.

Increased Investment in Personal Tax Compliance in the UK

Changes in public opinion, advances in technology and increased international fiscal co-operation have made global personal tax compliance initiatives pop up in abundance in recent years. In addition, the Russian invasion of Ukraine and the corresponding economic fallout have prompted governments to increase transparency in relation to investments by wealthy foreign individuals in their countries.

The UK’s HMRC is one of the most sophisticated tax collection authorities in the world and the department is making significant investments in technology in the field of compliance work.

It should therefore be well placed to take advantage of new international efforts to increase tax compliance, particularly against the backdrop of the already extensive network of bilateral tax treaties in the UK, and not forgetting that the UK was a founding member of the OECD’s Joint International Taskforce on Shared Intelligence and Collaboration (JITSIC) forum.

This article discusses the main developments in support of the increased focus on international transparency and tax compliance in the UK. There are other international fiscal initiatives, particularly in the field of corporate taxation, but such initiatives are beyond the scope of this article.

Preparing for the Possibility of a Domicile Enquiry

Helen McGhee, a director and chartered tax advisor at Joseph Hague Aaronson, explores who might be vulnerable to an HMRC enquiry on domicile and how best to deal with such enquiries.